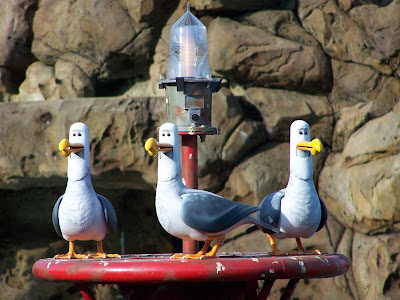 My paternal grandmother's name was Mabel.

As a young person new to talking, "Mabel" was more than my pre-FlutePraying mouth could skillfully articulate.

What came out when I tried to address her was "Nemo".

That's why I'm more than a little nostalgic about the soon to be re-opened Submarine ride at Disneyland.

By the way, Grandma Nemo tried to ride the old Submarine ride. There was one problem. She was highly claustrophobic. As my dad remembered last week, she got about waist high down the ladder into the sub, then had to be excused.

So when I finally do get the opportunity to board the "Finding Nemo" sub, I'll be thinking of her.

I know where to look for her. She's in heaven. 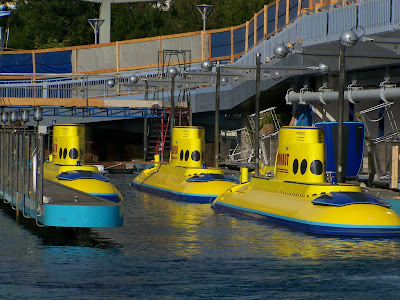 Oh, and that other Nemo?

They found him too... 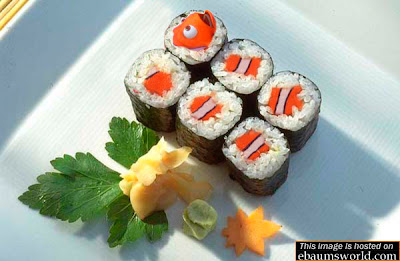