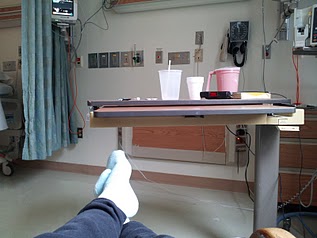 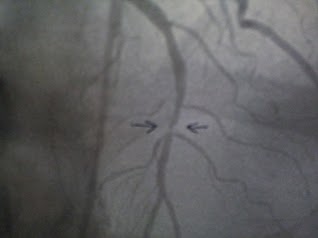 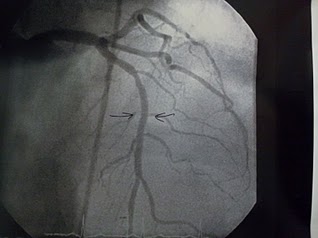 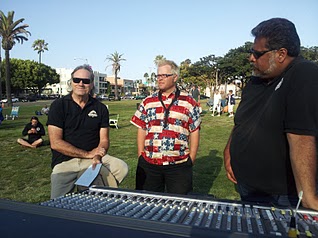 
He was back to work at the concert tonight.  He is pretty wiped out, but he is ALIVE.  I am extremely grateful for that!
Posted by FlutePrayer at 10:40 PM 2 comments:
Email ThisBlogThis!Share to TwitterShare to FacebookShare to Pinterest
Labels: acid indigestion, aniogram, heart blockage, stent
Newer Posts Older Posts Home
Subscribe to: Posts (Atom)