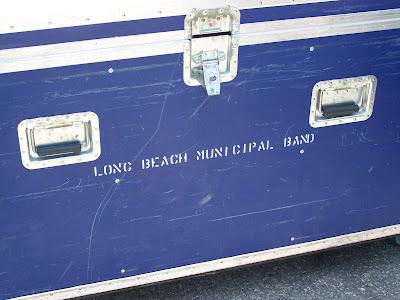 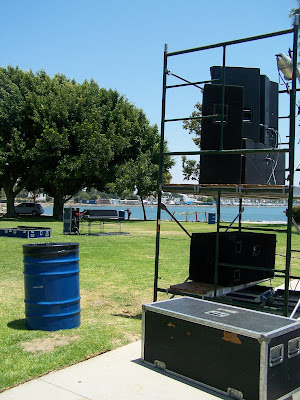 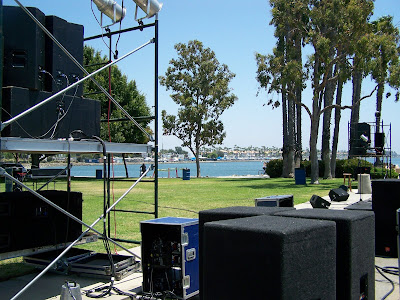 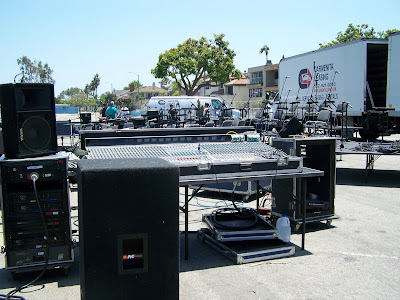 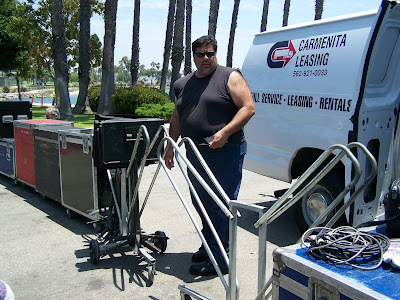 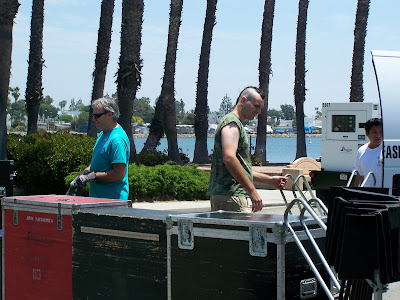 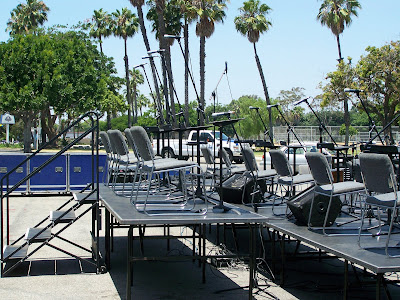 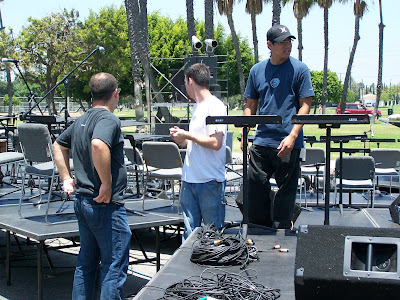 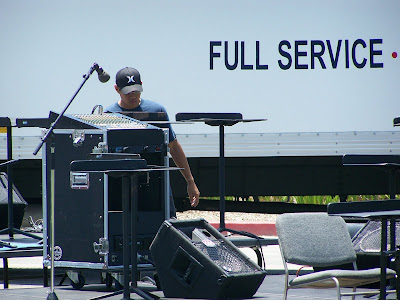 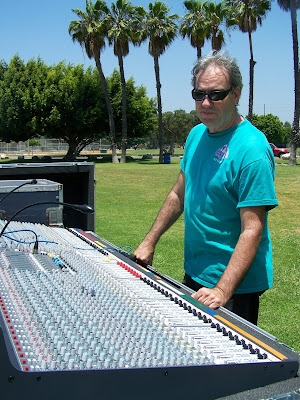 So when you attend the Muni Band concerts in the parks this summer, be kind to the crew.
You never know what kind of return you'll get on your investment!
Complete Muni Band Schedule
Posted by FlutePrayer at 12:41 PM
Email ThisBlogThis!Share to TwitterShare to FacebookShare to Pinterest
Labels: Long Beach Municipal Band